EPISODE 304  | 29:46 min
Implementing an eQMS after Switching from Paper

What’s involved in switching from a paper-based QMS to an eQMS? What kinds of difficulties do companies experience when making that change? Today’s guest will explain her experiences with making that switch.

In today’s episode, you’ll hear a conversation with Kendyl Williams on the topic of Implementing an eQMS. Kendyl is a Medical Device Guru at Greenlight Guru. When it comes to implementing an eQMS - Kendyl has experienced the sales process and has also implemented it for her company, and now she works with companies to help them implement the new software as well.

Listen to the episode to hear what Kendyl has to say about the pain points of a paper QMS that can prompt making a switch to eQMS, challenges at the beginning of the switch, and a realistic timeline for implementing the new system.

Some of the highlights of this episode include:

“I know Greenlight has definitely changed a lot since we used it last, and I love all the new features that have come out because I think they really help to set people up for success when getting into Greenlight.”

“I think my team struggled initially with the nomenclature of documents.”

“The sandbox is also just a fun place to poke around.”

“What I usually tell people building an eQMS is to be intentional in your setup.” 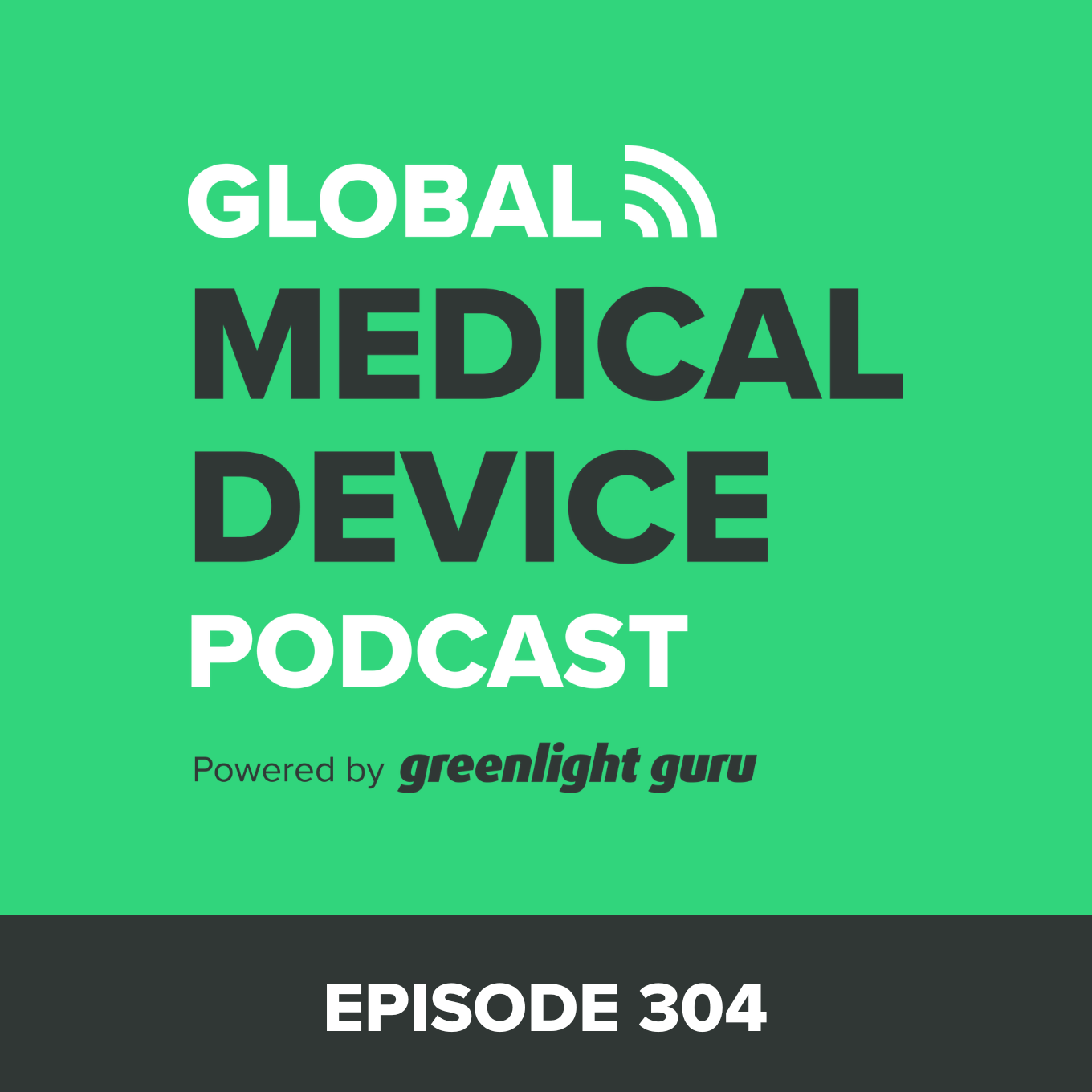 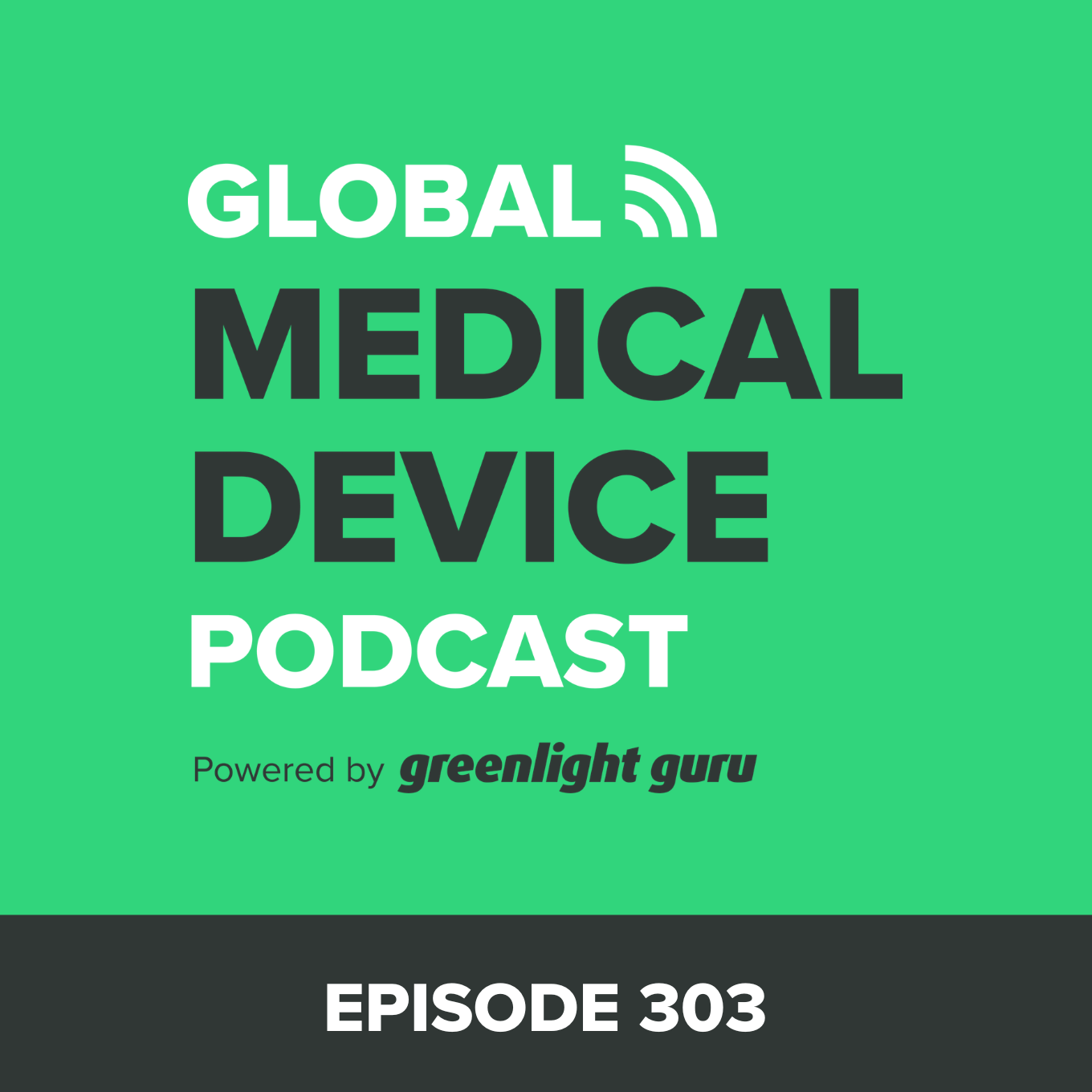 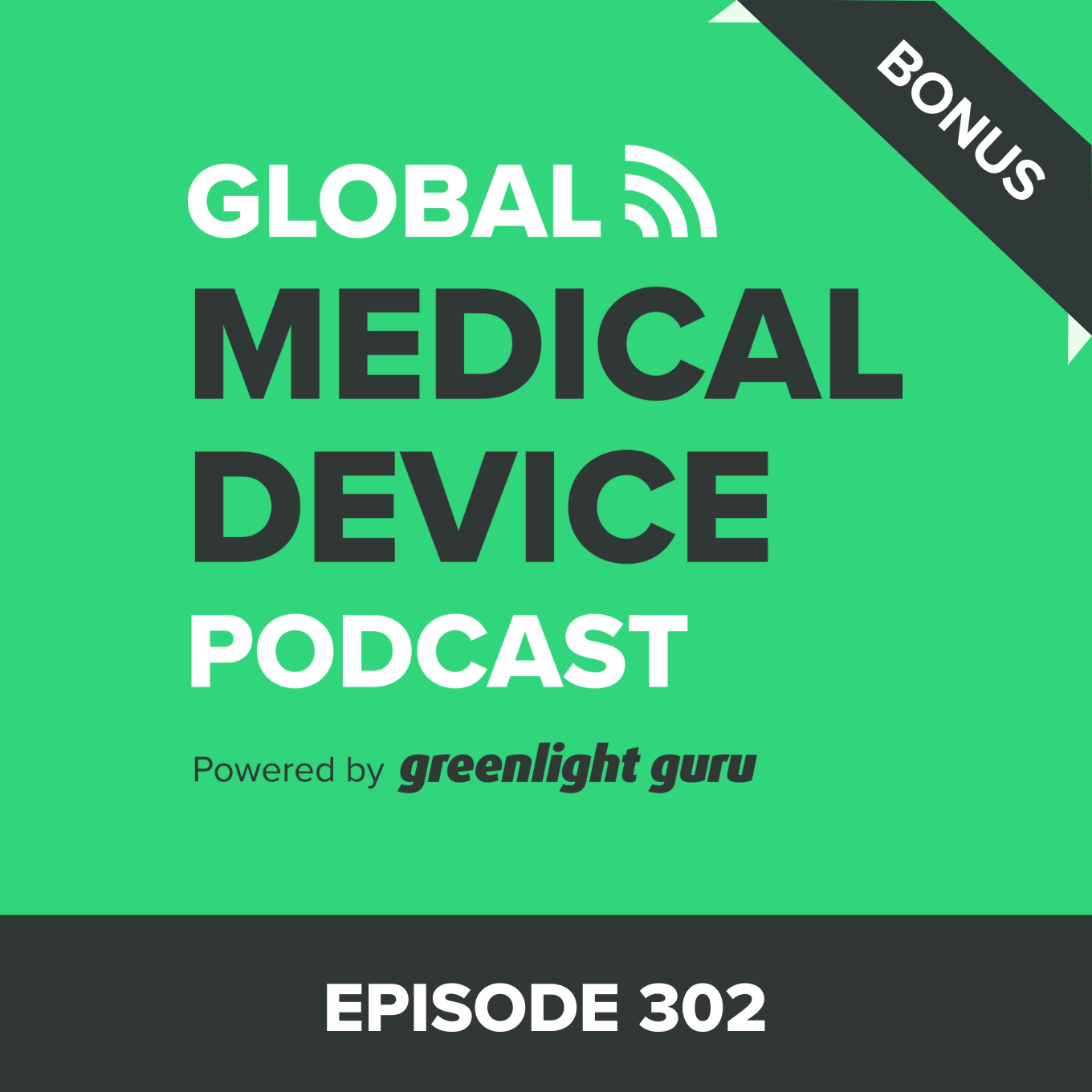 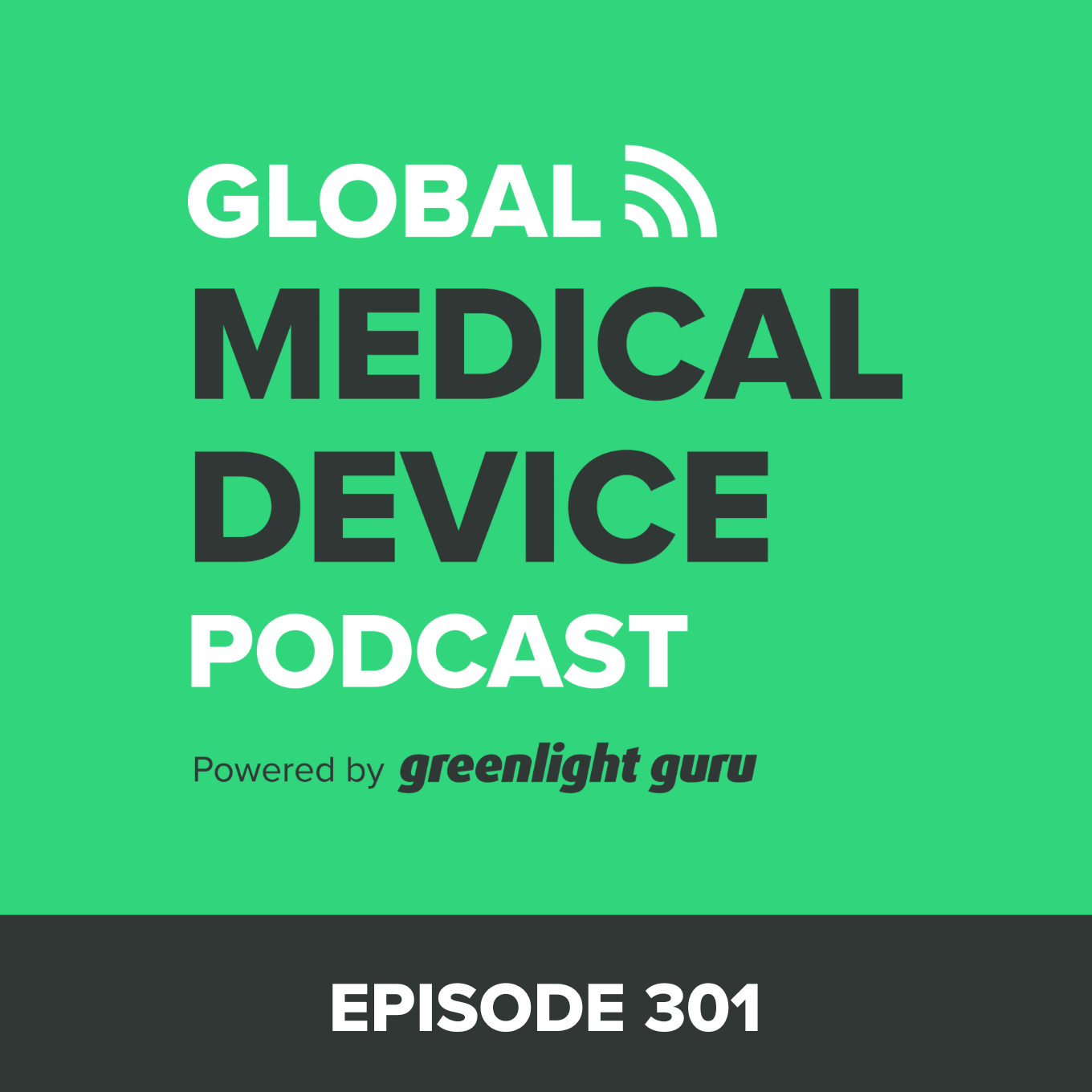 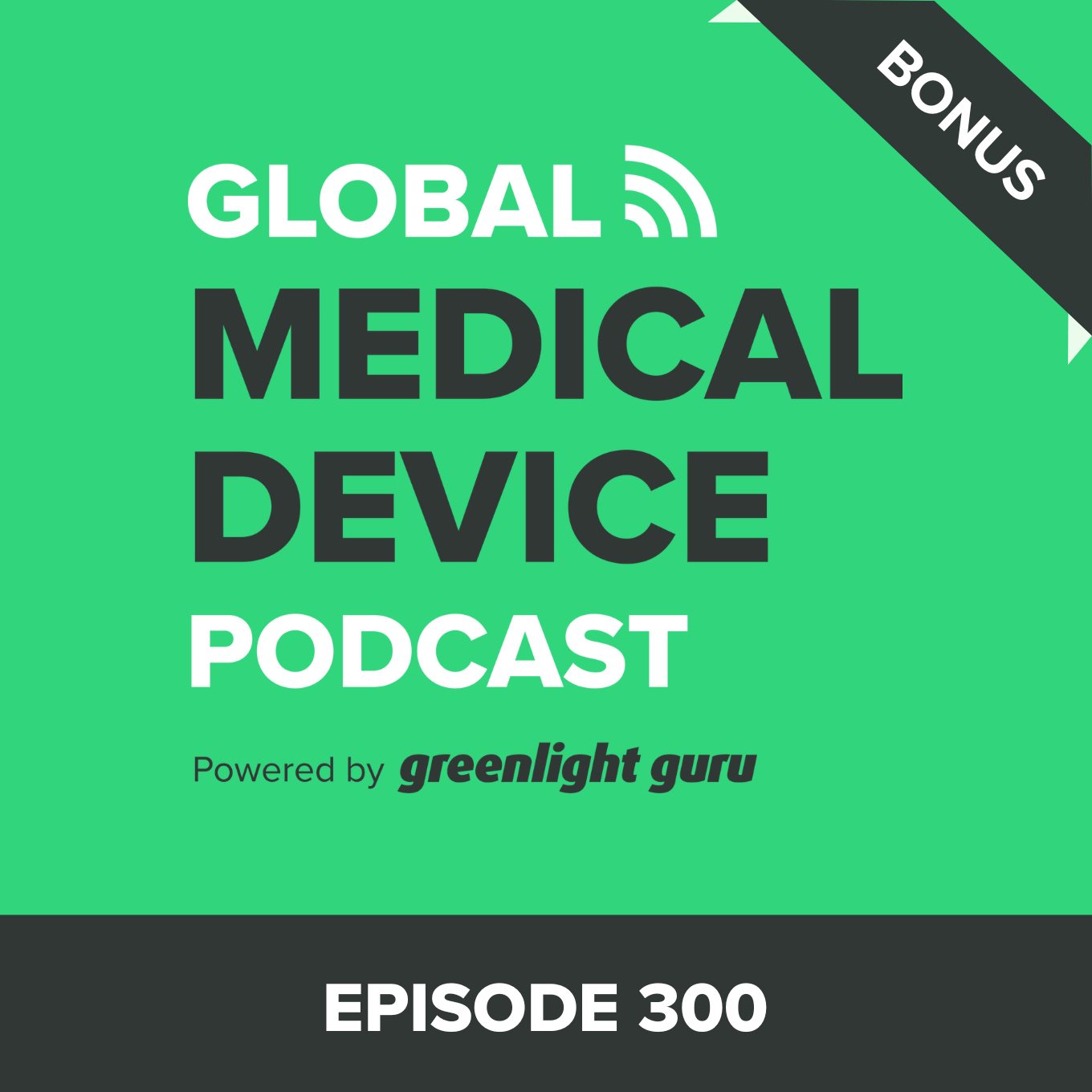 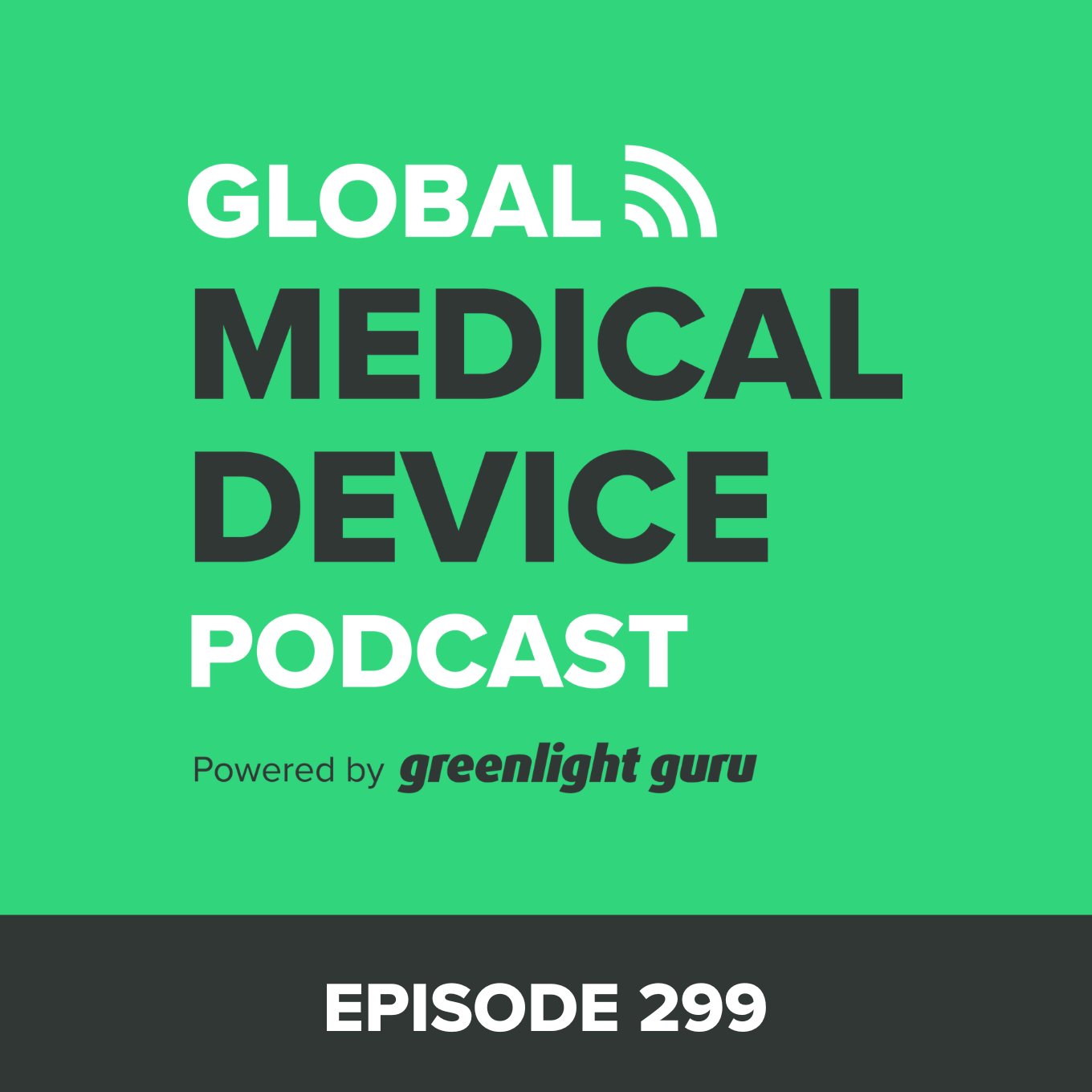 Fraud in the Healthcare Industry & the Role of Whistleblowers 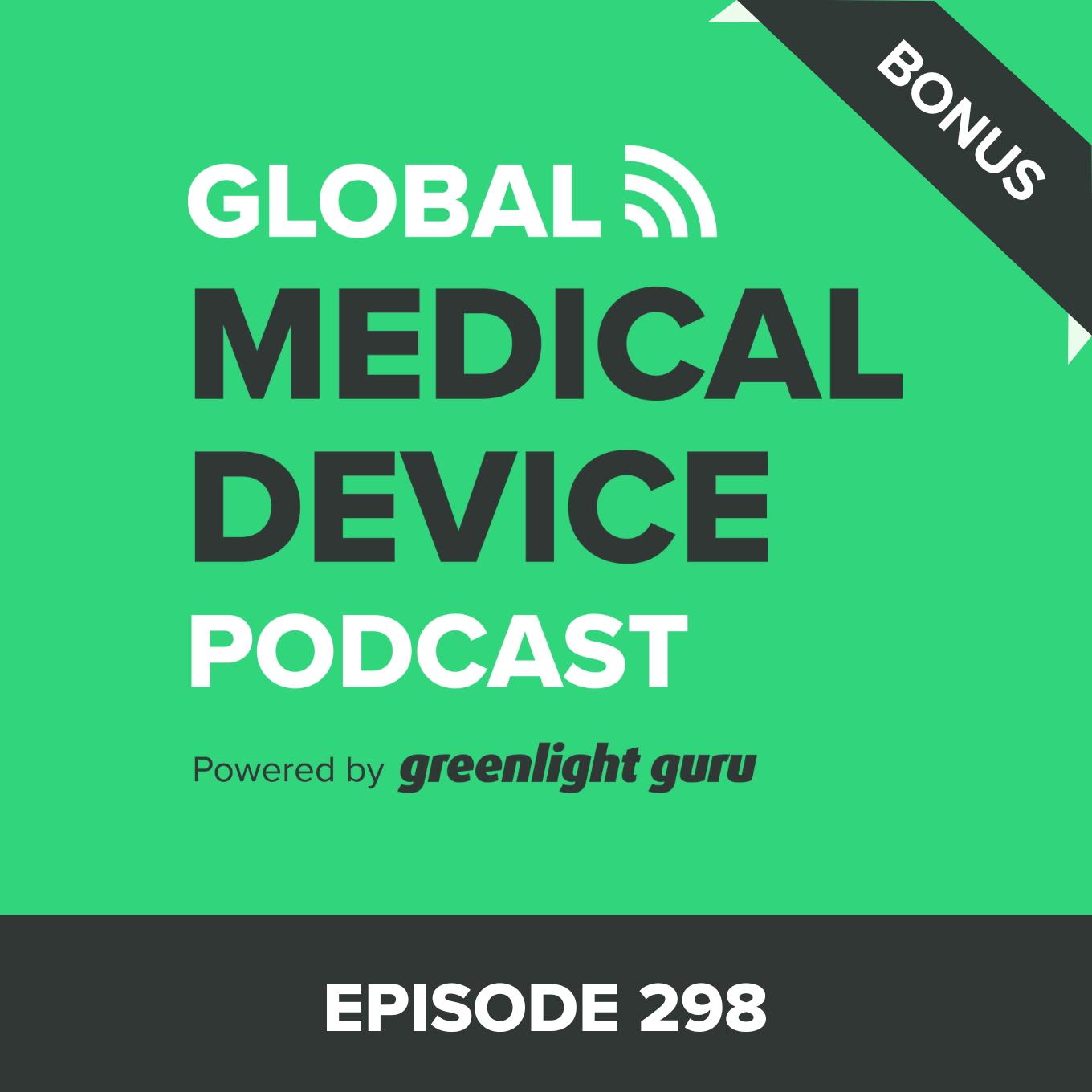 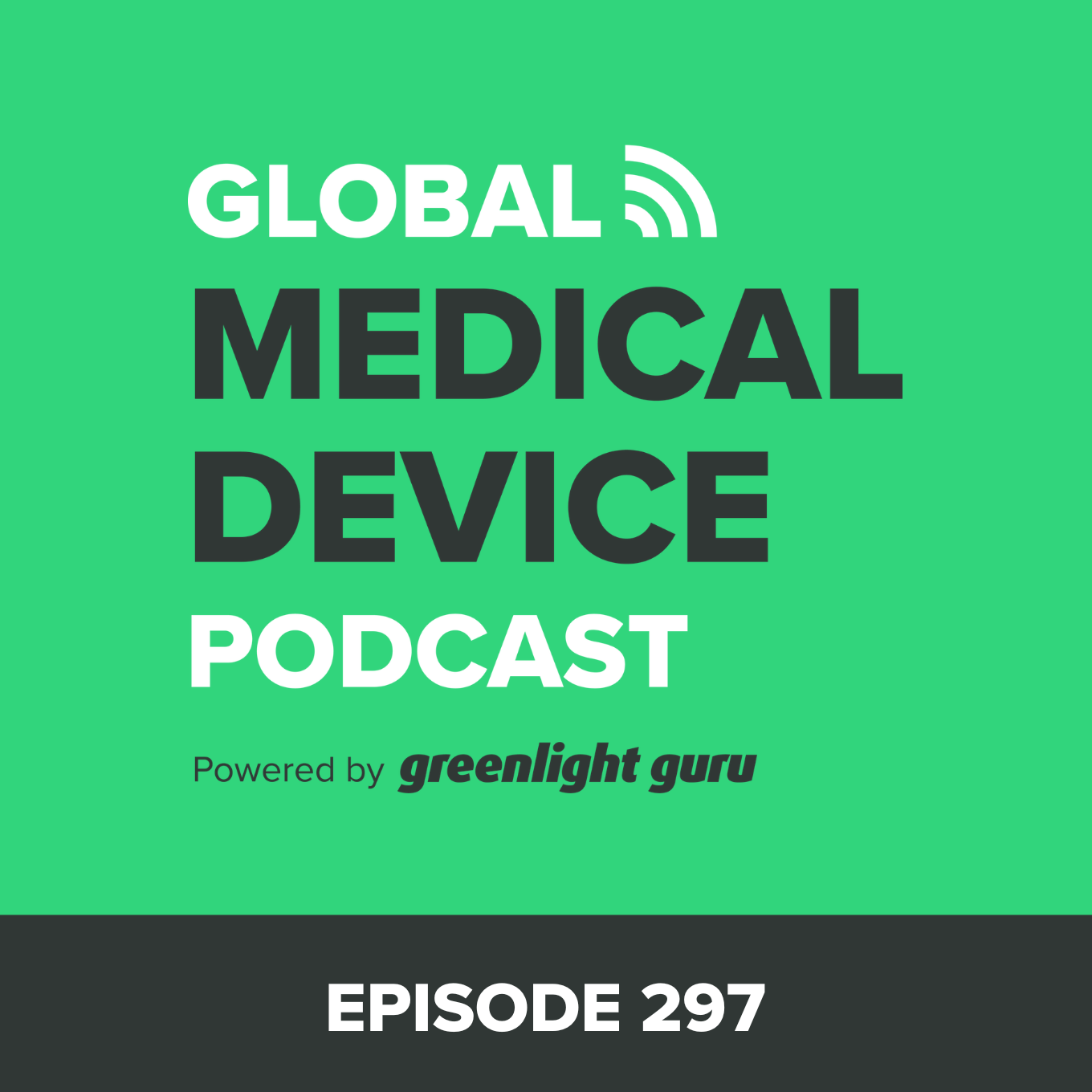 What is MedTech Lifecycle Excellence?

The Global Medical Device Podcast, powered by Greenlight Guru, is where today's brightest minds in the medical device industry go to get their most useful and actionable insider knowledge, direct from some of the world's leading medical device experts and companies.

Founder and VP of QA/RA